This is the first of many versions I plan to make, now that I have figured out how to stop Google from giving me strikes for copyright infringement (basically by registering the version directly in the author’s name so they can charge whatever they need to charge).

The song is a country classic (1971) and talks about West Virginia and its roads, the ones that would lead the author home and although it is known as «Country roads», its full title is «Take me home, country roads». Also, although it is known as a John Denver song, the truth is that he was helped in the composition and arrangements by the guitarist and backing vocalist in his band at the time, Bill Danoff and Taffy Nivert.

I used to sing it many years ago in a group called «Por qué no» (with Vicky, Pilar, Antonio, José Luis and Manolo) and it has been stuck in my head ever since.

I hope you like it as much as I do.

Monthly round up of new releases on Resonate Monthly round up of new releases on Resonate 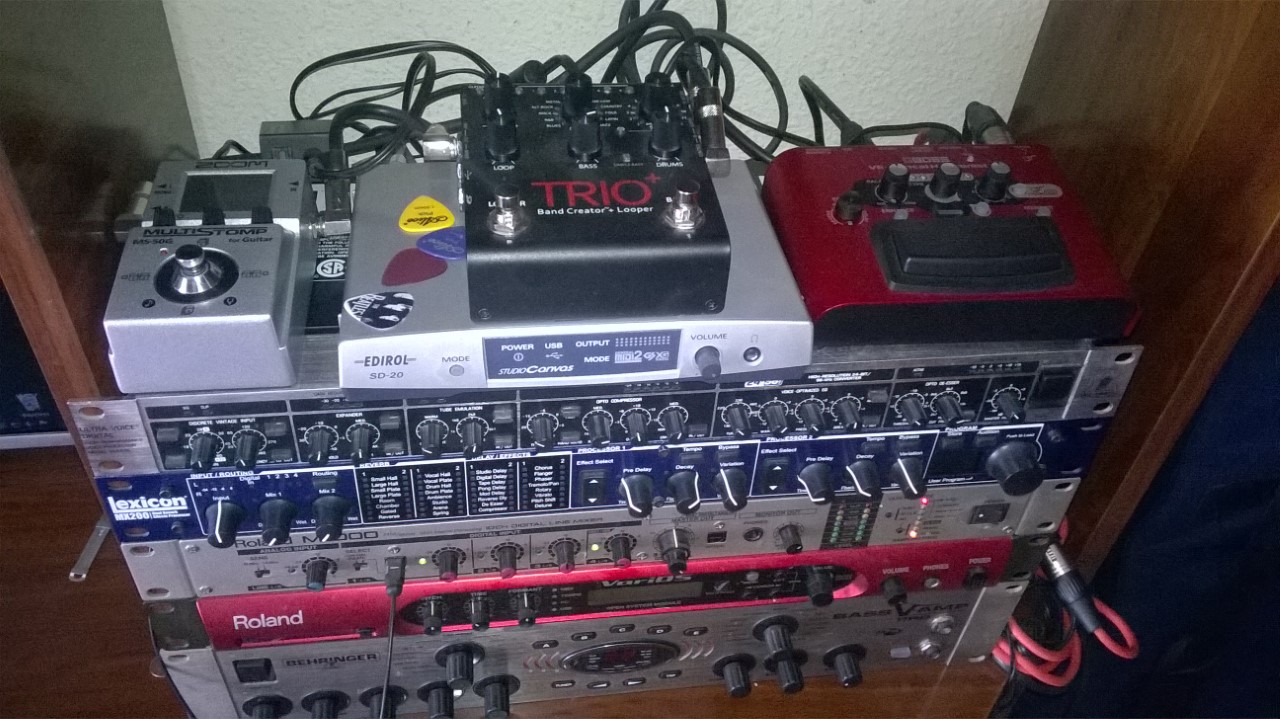 Mauricio Luque - 8 mayo, 2017 22
There are a few months since I have got the wonderful Digitech Trio+ guitar pedal. I have created many songs with him, and I think...